There seems to be a new divide forming in this nation. Fashion is working its ugly ways, forcing itself upon our collective norms. Again. This insidiousness goes on almost imperceptibly until we are firmly in its grasp, left unawares as to how we arrived in this sorry state. Upon realizing the scale of this degeneracy, your humble narrator thought he may have been too terribly behind the fashion curve to do much to head off this abomination. However upon further reflection I have come to the conclusion that we citizens together can triumph over this peril.

What is the calamity, you ask? It is quite simply the proliferation of men who wear shoes that do not lace. The barbarians, no-good scofflaws and ingrates are our greatest menace.

From Norway, the land of Quisling, defaced vowels and and invading armies, this evil was brewed and exported. Since the 1930s this foreign threat has been present on the soil of the great U.S. of A. but we had valiantly resisted it. Then, quietly, was that slip in the early 1960s when those of the loose-footed variety held sway. History has shown that the elevation of such men lead directly to the botched Bay of Pigs invasion and, for a time, it seemed that we were all but lost. Luckily for all there came a man named Reagan and his compatriots. Loafers were damned and the country quickly righted wrongs. Firm-footed we went on to claim the longest economic expansion mankind has witnessed.

Today we are awash in a sea of crocks, loafers, top-siders, clogs, mules, sandals and the notorious flip-flops. All of these styles are shamelessly worn in public by people purporting to be men. Not since the falling away of the necessary head-wear has the emasculation of a populace been so fervent. Is it any wonder we see unemployment rise, economic output fall, wars engulfing the globe, a man from Delaware, of all places, taking the oath of office to the Vice-Presidency?

What are you to do, citizen? Sit and watch as the degenerates tare down civilization one lace at a time? NO! MOCK THE FLOPPY FOOTED LOUDLY! Do not let them pass you without a booming guffaw and grand gesticulation at their shame. Enlist your friends and business associates in this task. Teach your children of the folly of unrestrained footwear and the equally loose morals they produce. Do this and we will win! 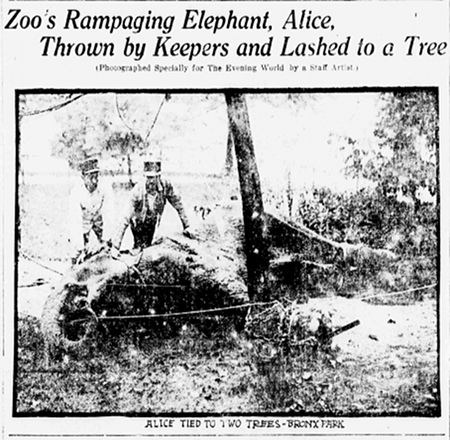 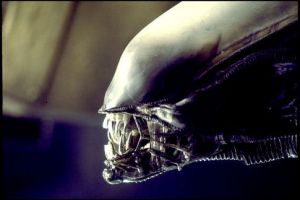 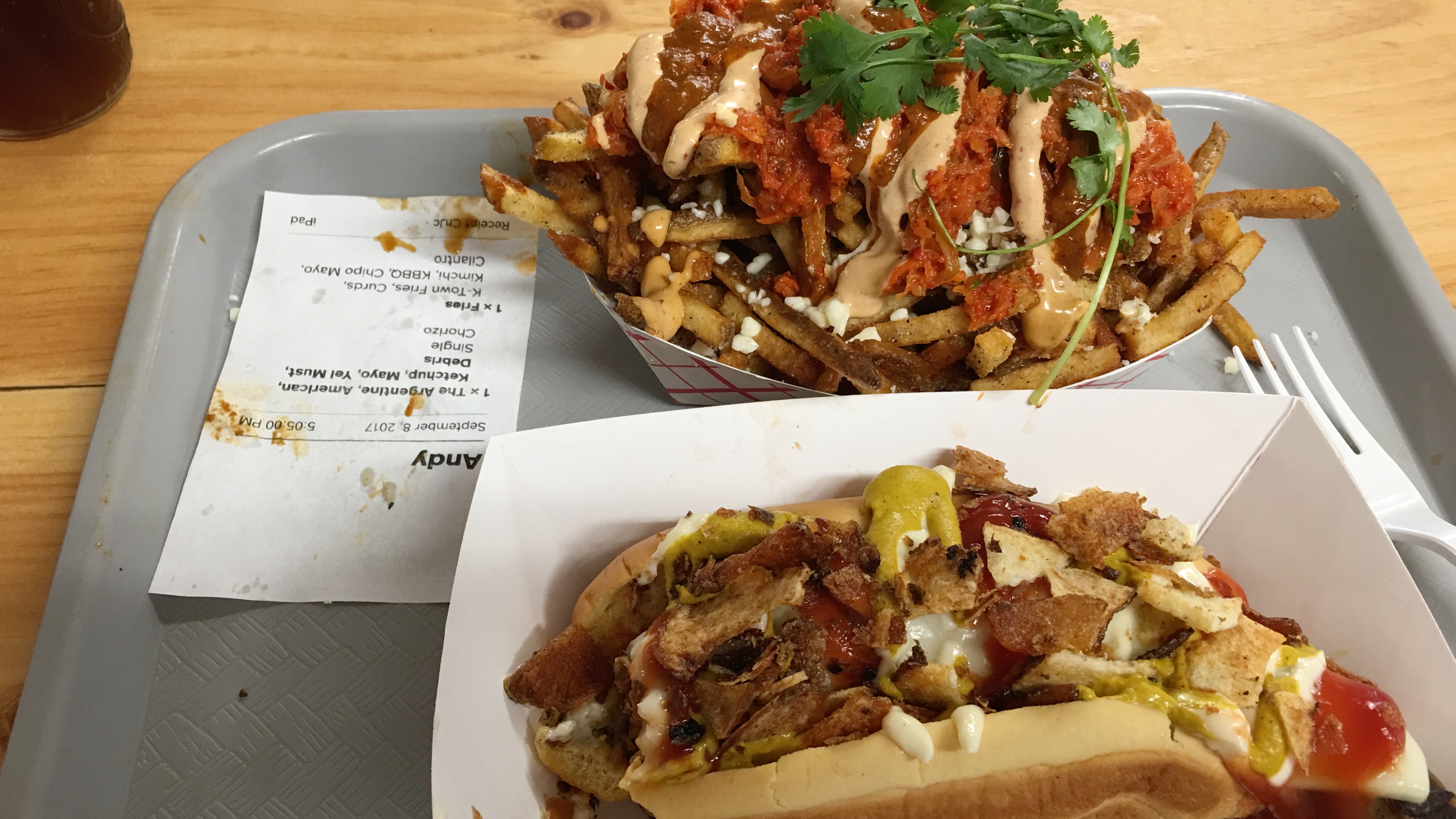