One of the neatest things we did on our last London trip was visit the Royal Geographical Society. They have an exhibit of Frank Hurley’s photographs from Shackleton’s Imperial Trans-Antarctic Expedition in 1914. The expedition was doomed pretty much from the beginning with the ship getting stuck and eventually crushed by the ice in the Weddell Sea.

The best part was they had the original glass plates on display next to the prints. Most of these glass plates have an incredible story in that they were trapped in the bottom of the boat as it was slowly crushed by the ice. Hurley a couple days diving in the frigid waters to the space far below decks–in pitch dark–to rescue his photos.

This is just a quick shot I took of one of the plates. I inverted the image on the right so you can see the normal photo.

Hurley went on to become a famous photographer in both World Wars and traveled back to Antarctica on a few more expeditions. Actually, the Shackleton one wasn’t his first–he was stranded a few years before with Mawson on the other side of Antarctica.

What I’m saying is he was insane. 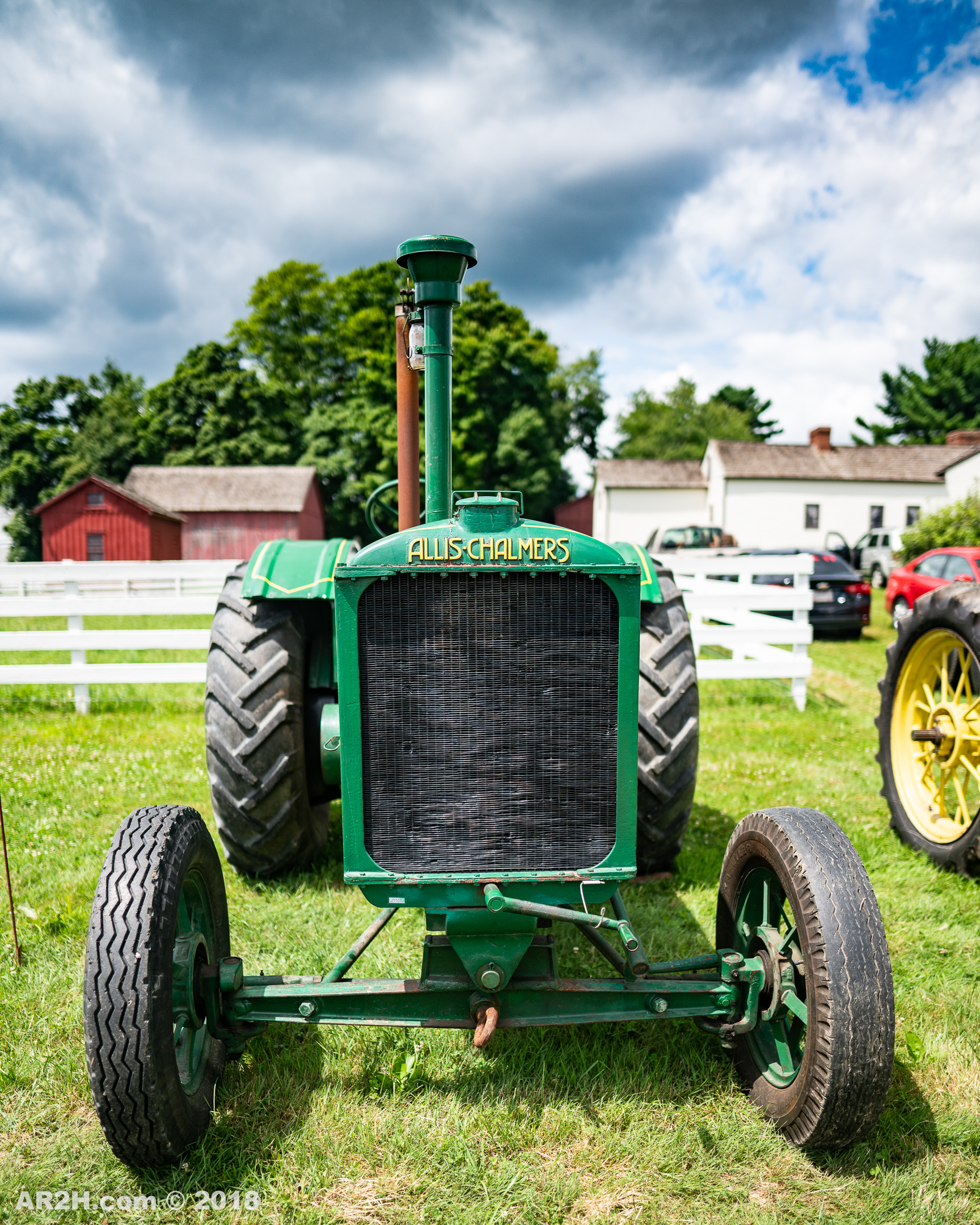 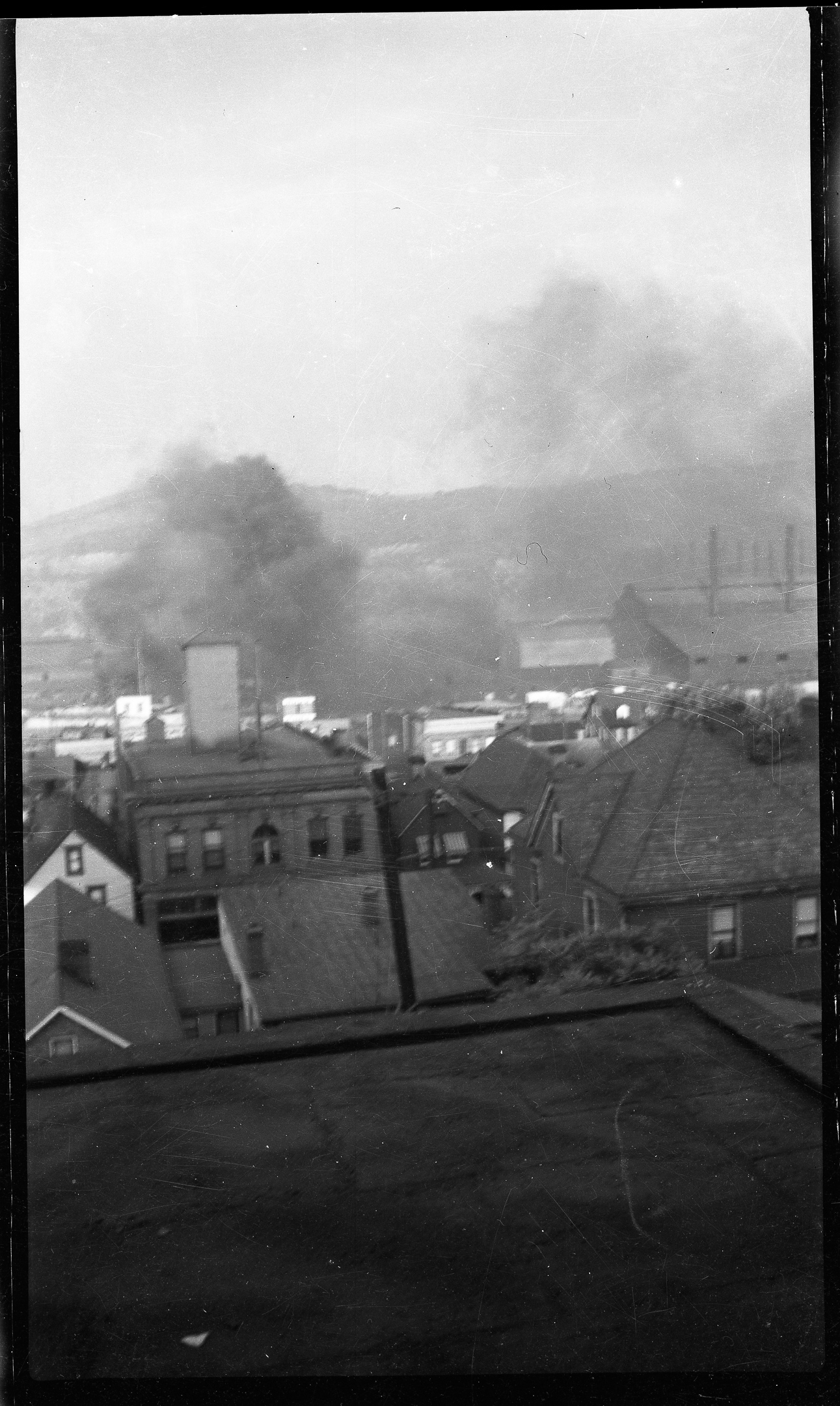